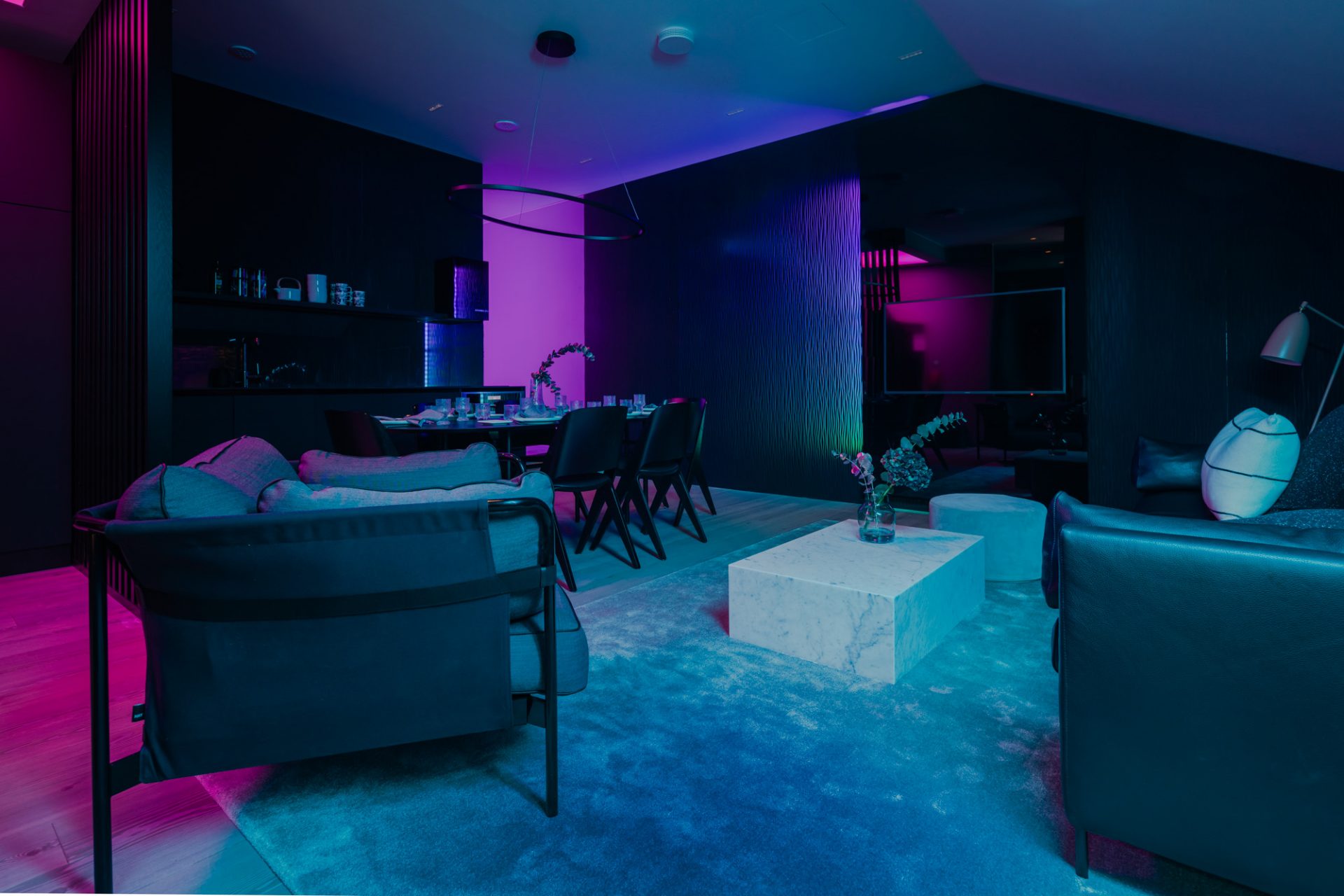 This suite has plenty of space for memorable experiences. Its private spa room invites you to enjoy the warmth of sauna or a relaxing bath. You can raise a toast on the sofa of the spacious kitchen/living area or at the six-person dining table while enjoying the cosy glow of the electric fireplace. This all is highlighted by mood lighting that brings the Northern Lights around you every night, if you choose. The suite is soundproofed to ensure comfort and privacy. 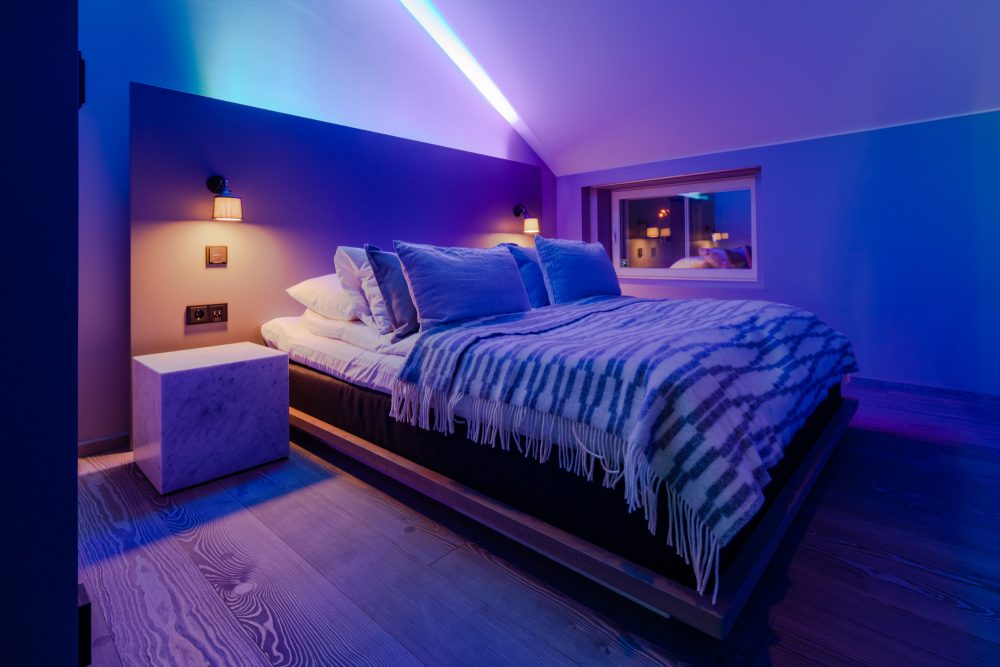 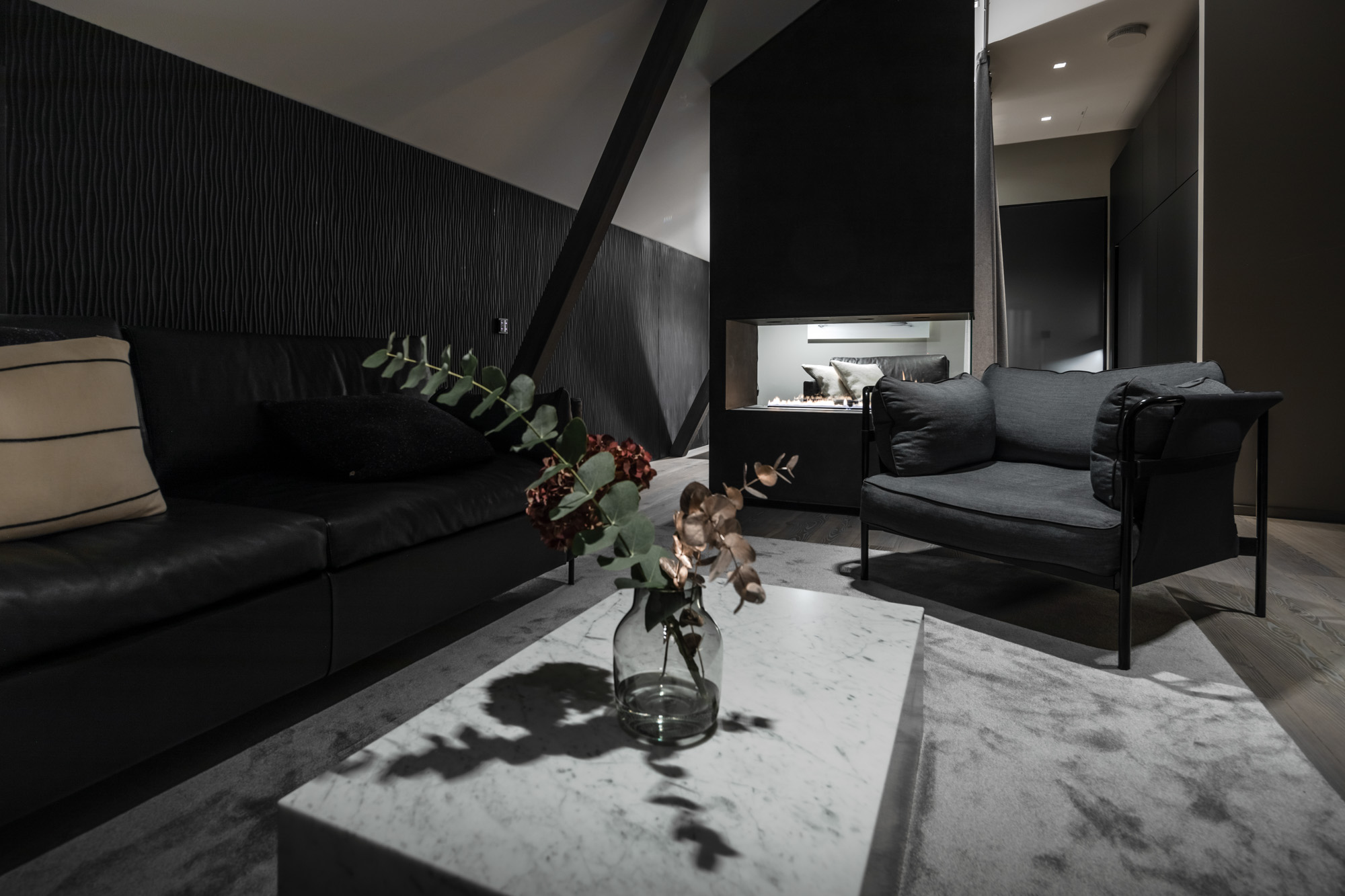 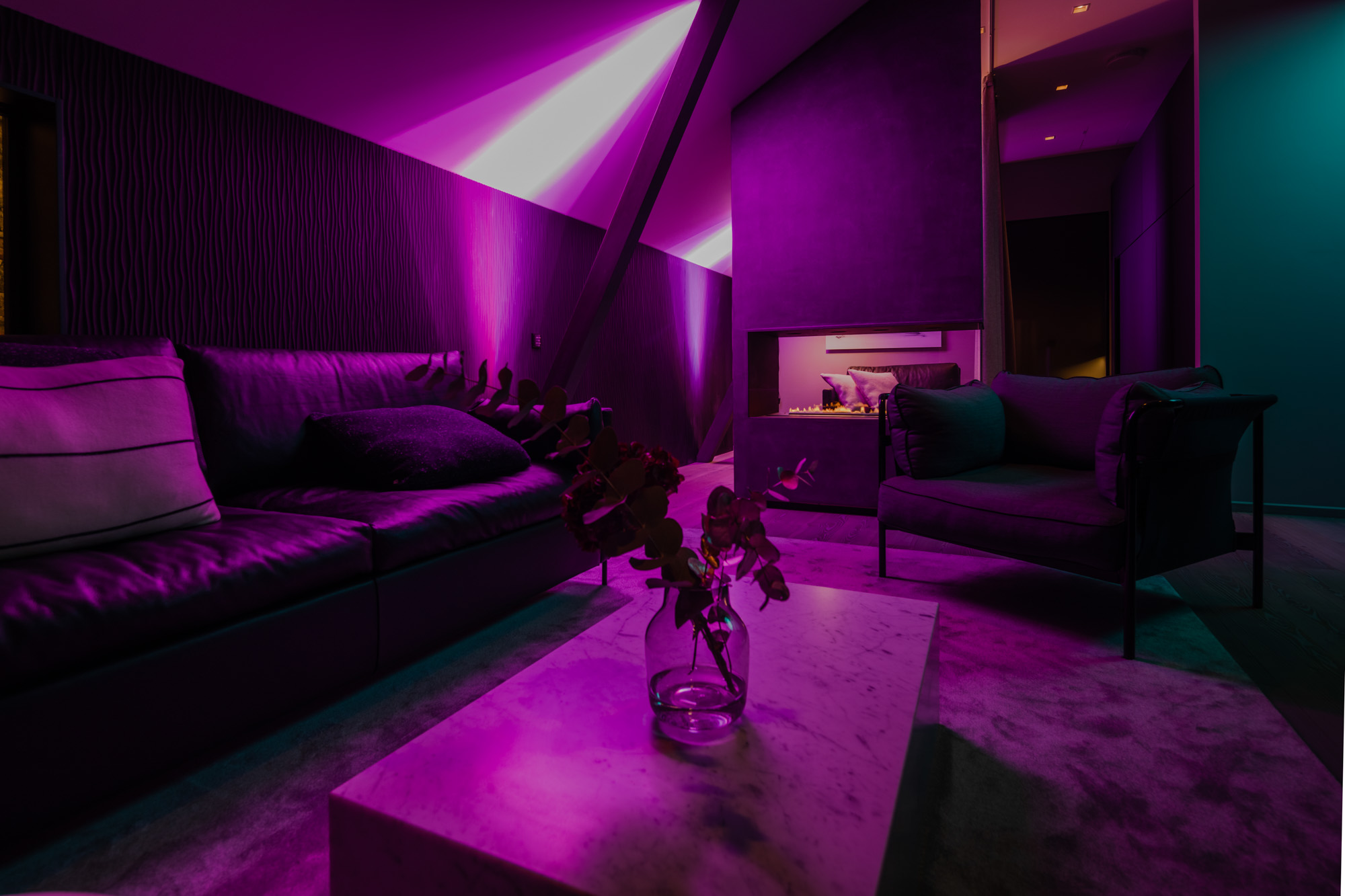 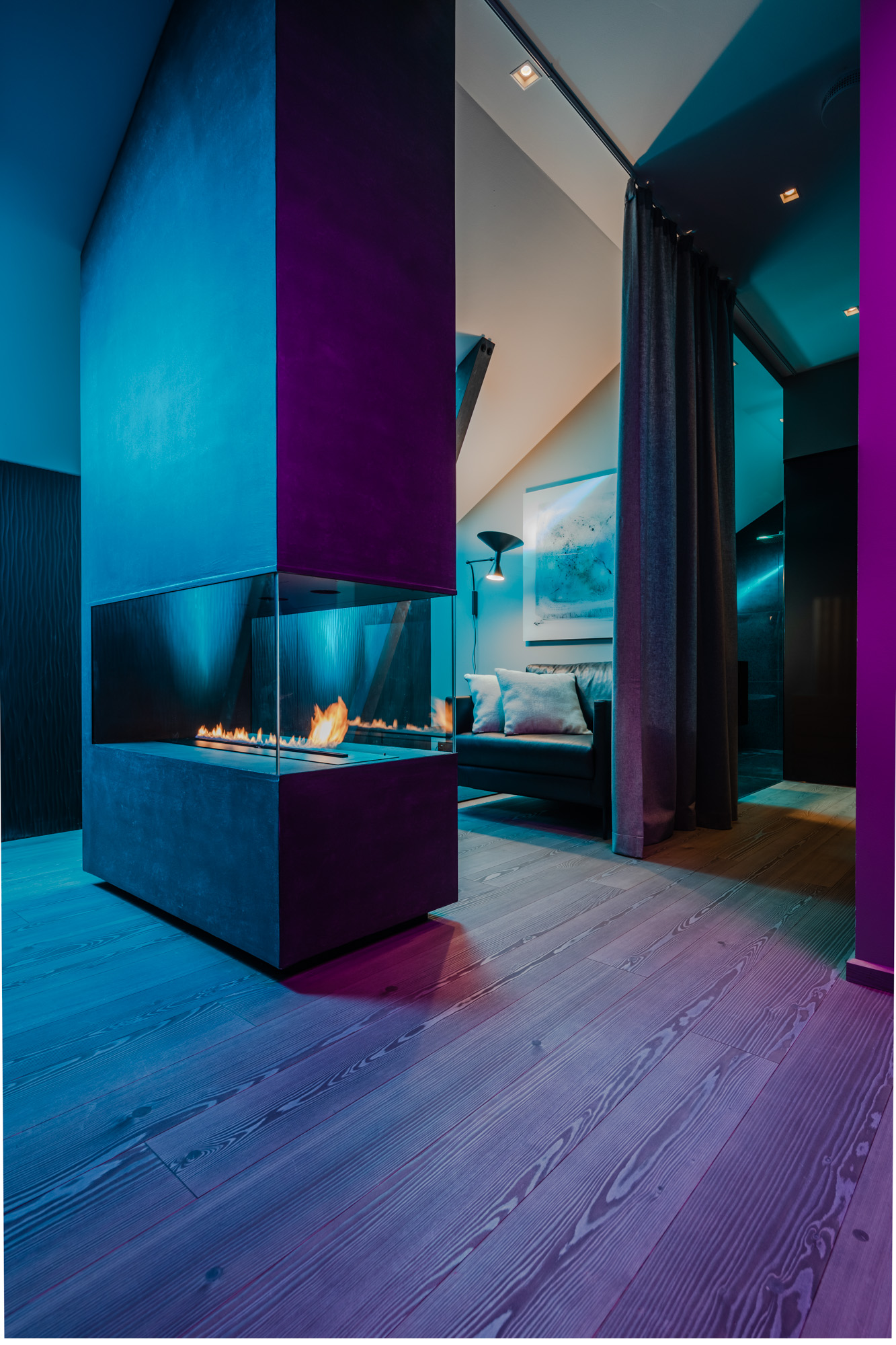 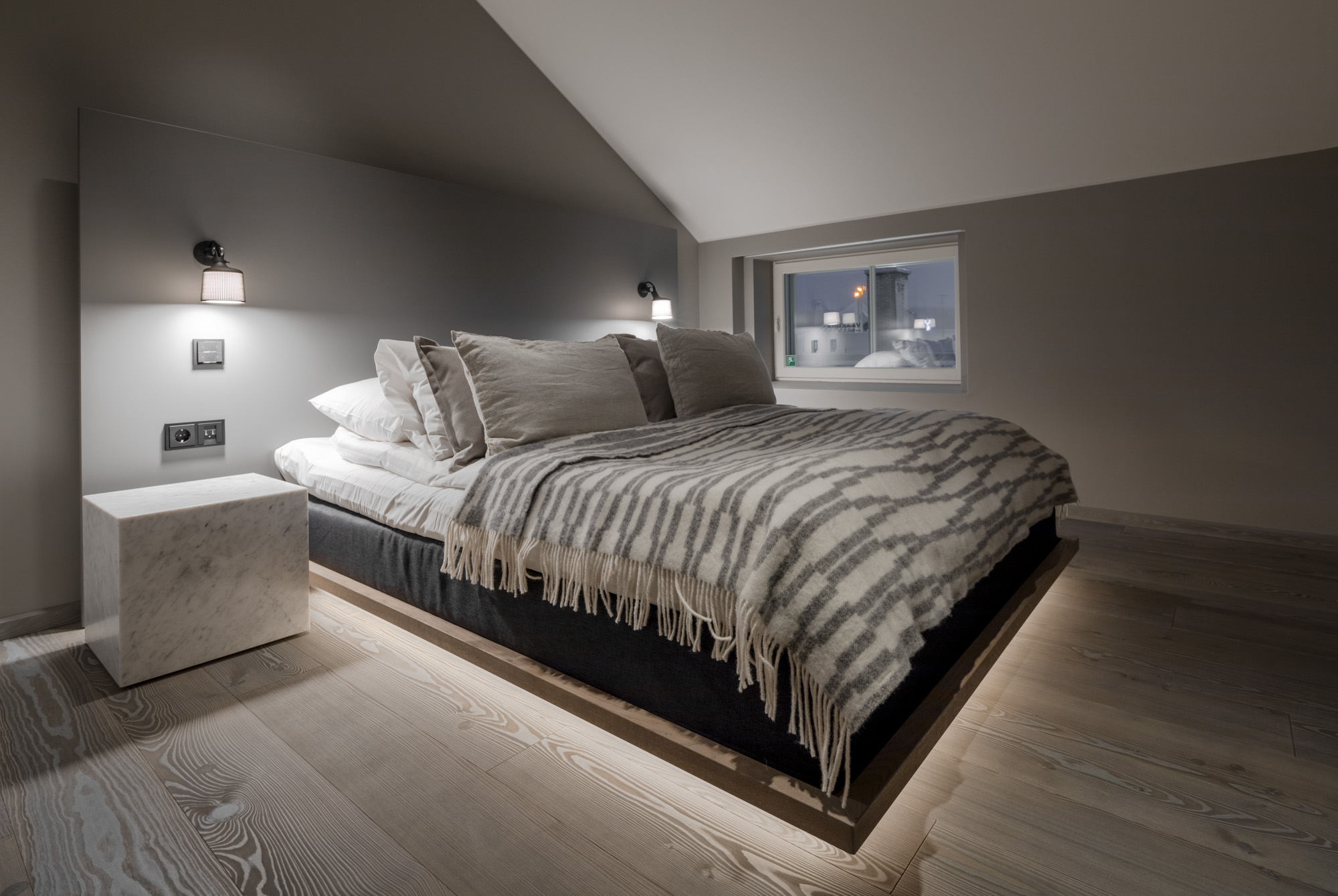 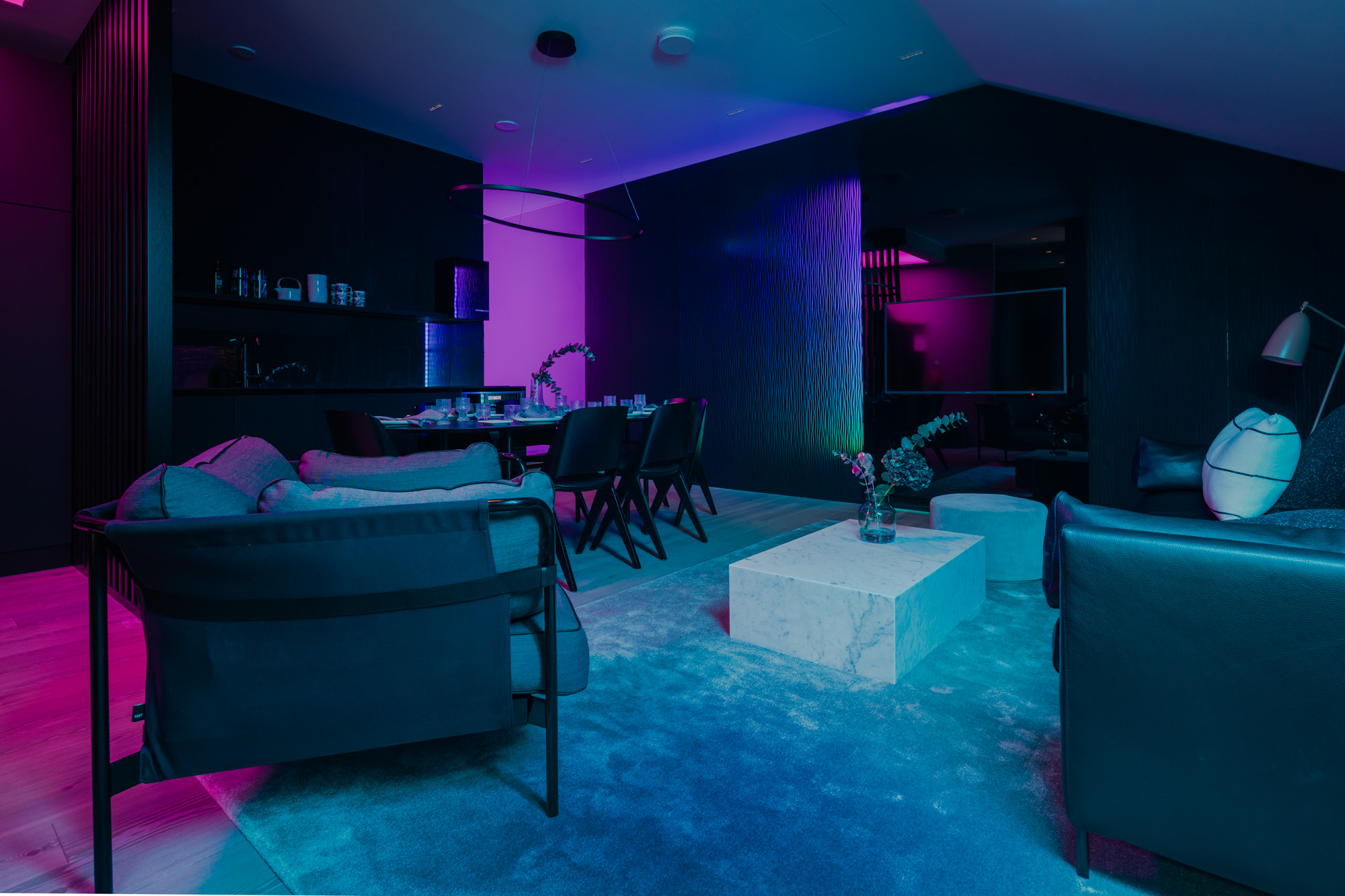 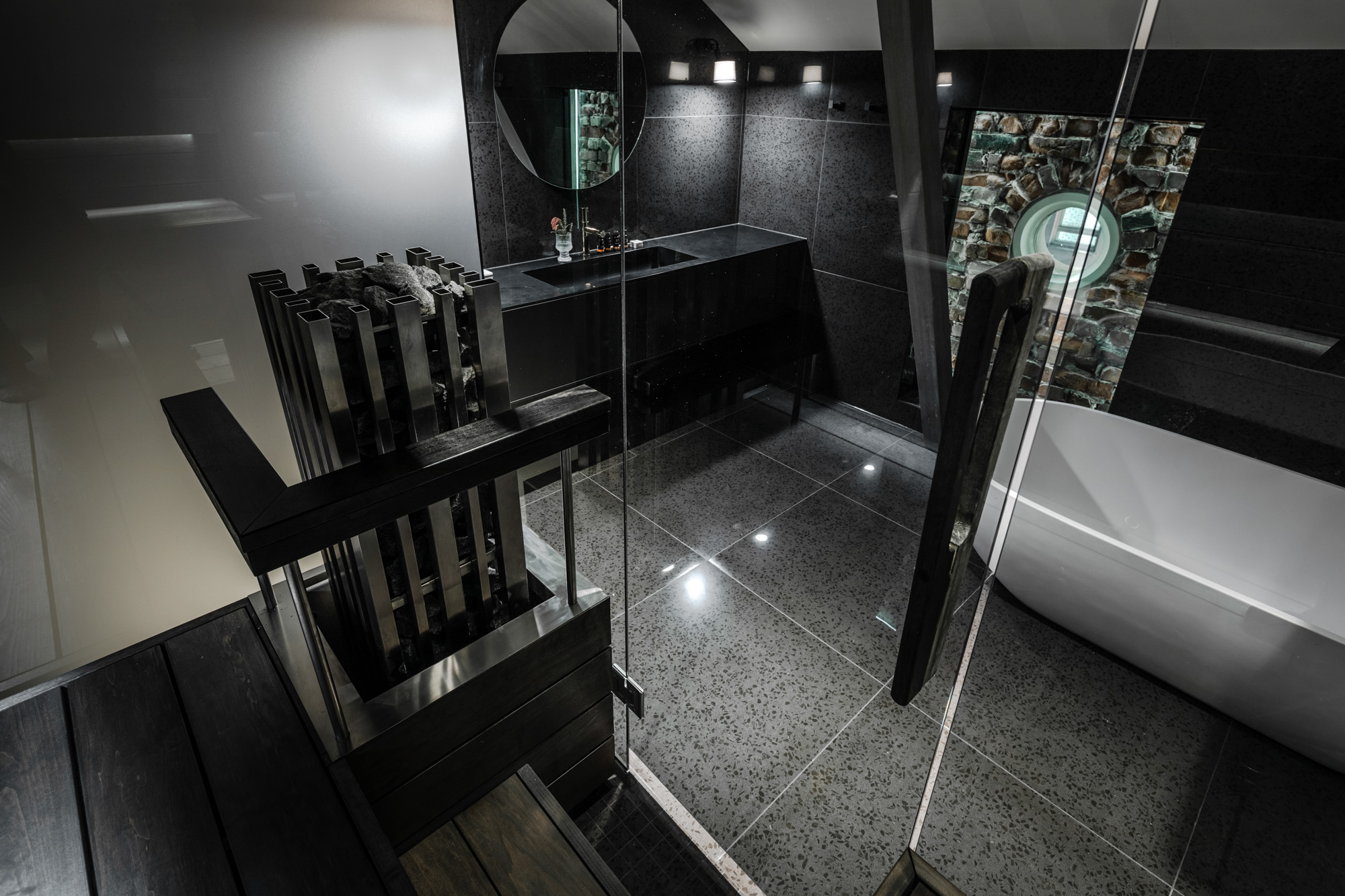 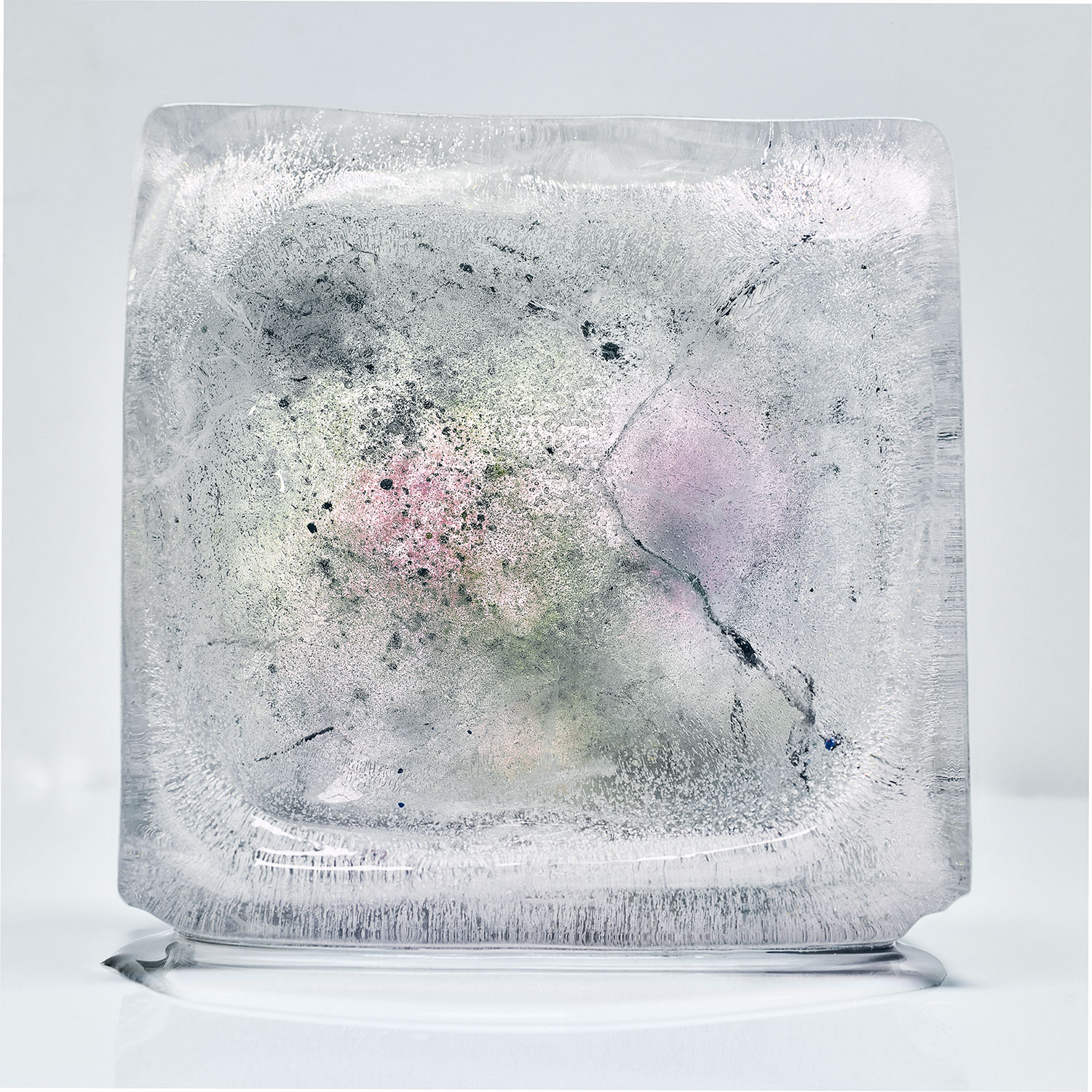 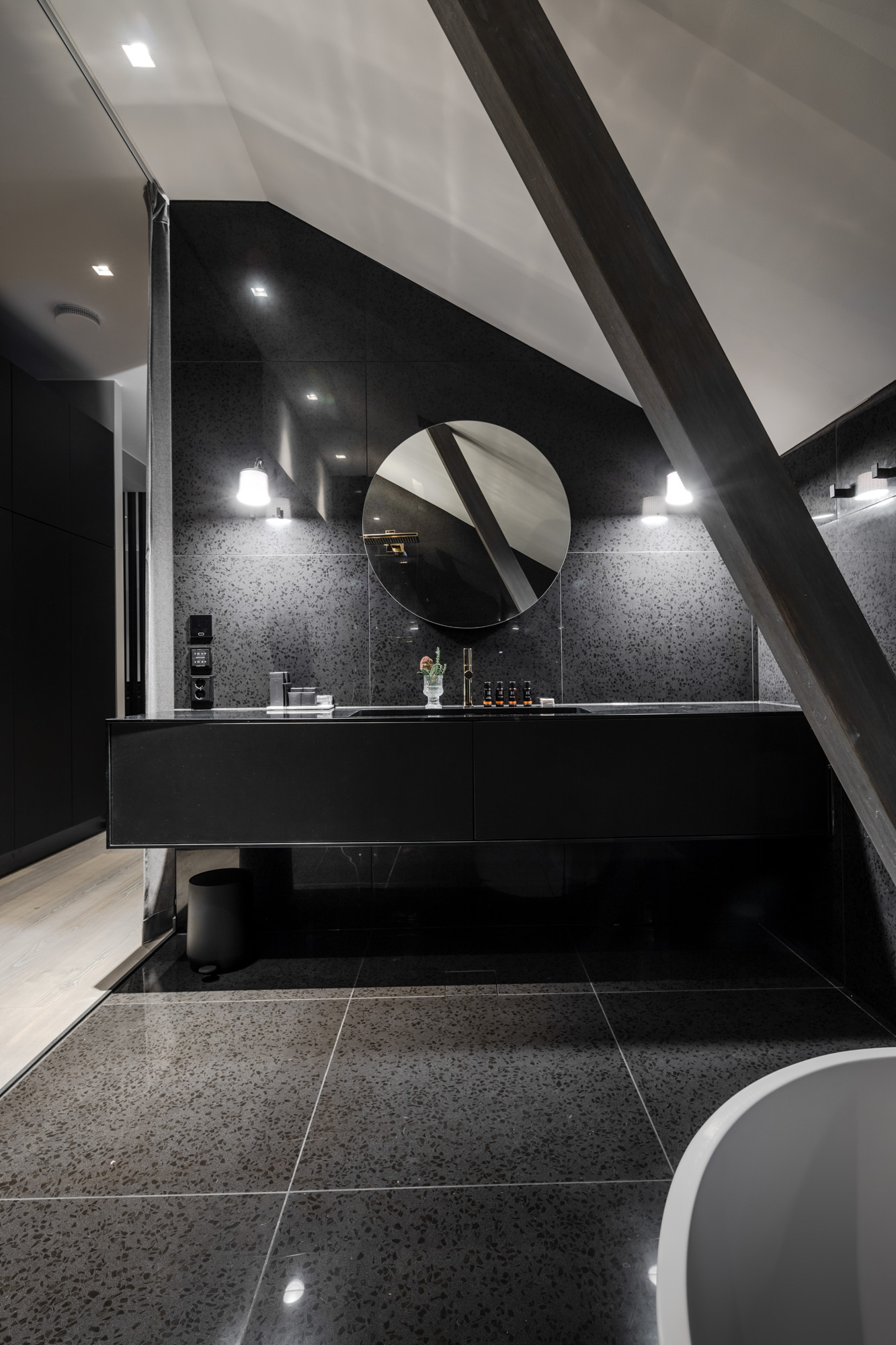 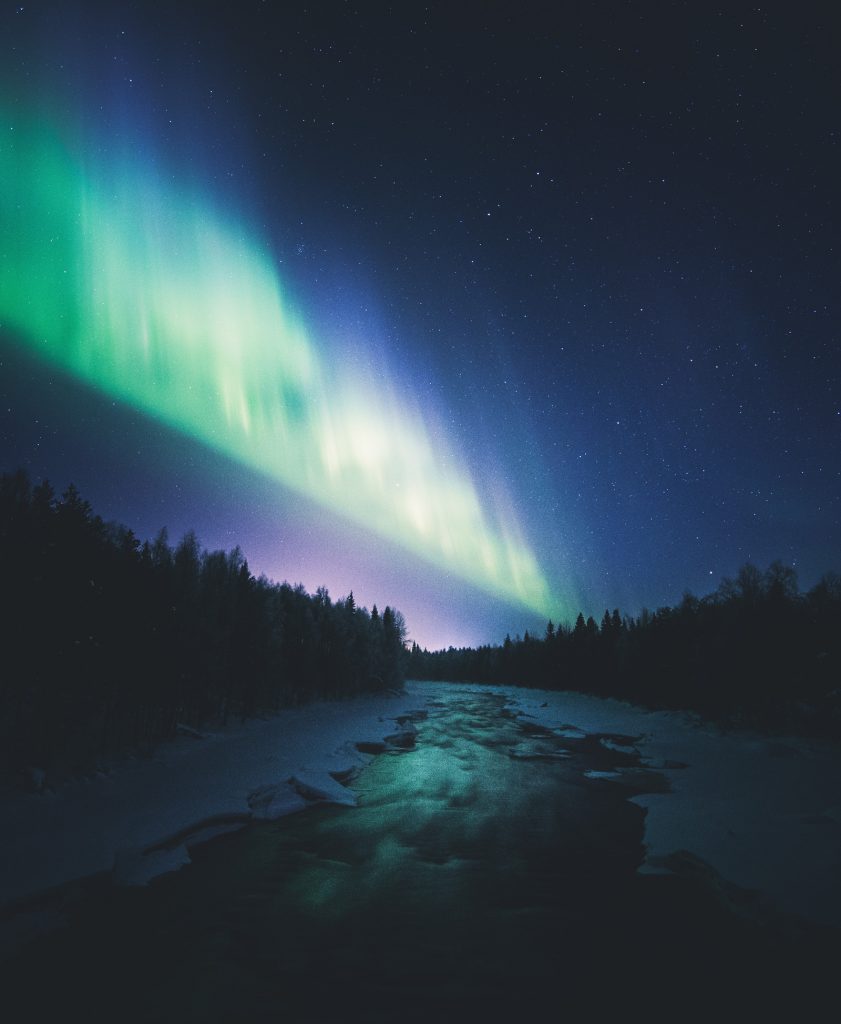 “Revontulet”, or the Northern Lights, are a light phenomenon of the northern sky that also keep captivating the locals time and time again. According to a Finnish story, they are created by a fire fox sweeping fells with its ember tails so that sparks fly into the sky. This mythical fire fox was hunted because the hunter who would catch it would become rich and famous. Luckily, the fire fox always won the chase, and we can still enjoy the Northern Lights.

The Northern Lights are a common phenomenon at the latitudes of Rovaniemi – they occur about 150 nights a year, but they can only be seen from the ground when its dark and cloudless. If you want to admire the Northern Lights, it is a good idea to visit Rovaniemi in the autumn or winter, and find a place with no street lamps in the evening. One such place close to Haawe is the Arktikum Beach park of the science museum. You can also hunt the Northern Lights on safaris that take you far away from the city lights.

Was this room booked for selected dates?

Have you already booked a room? 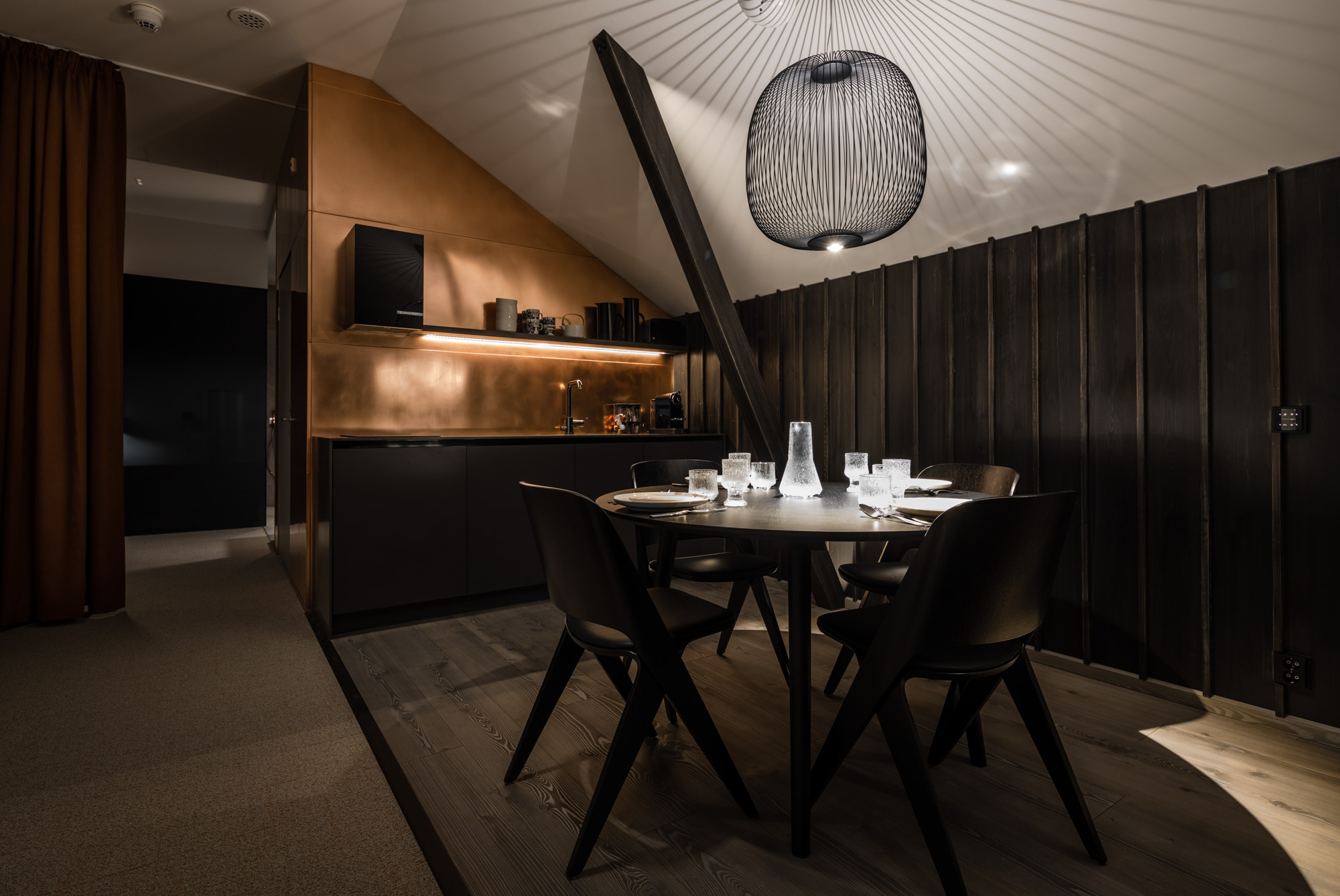 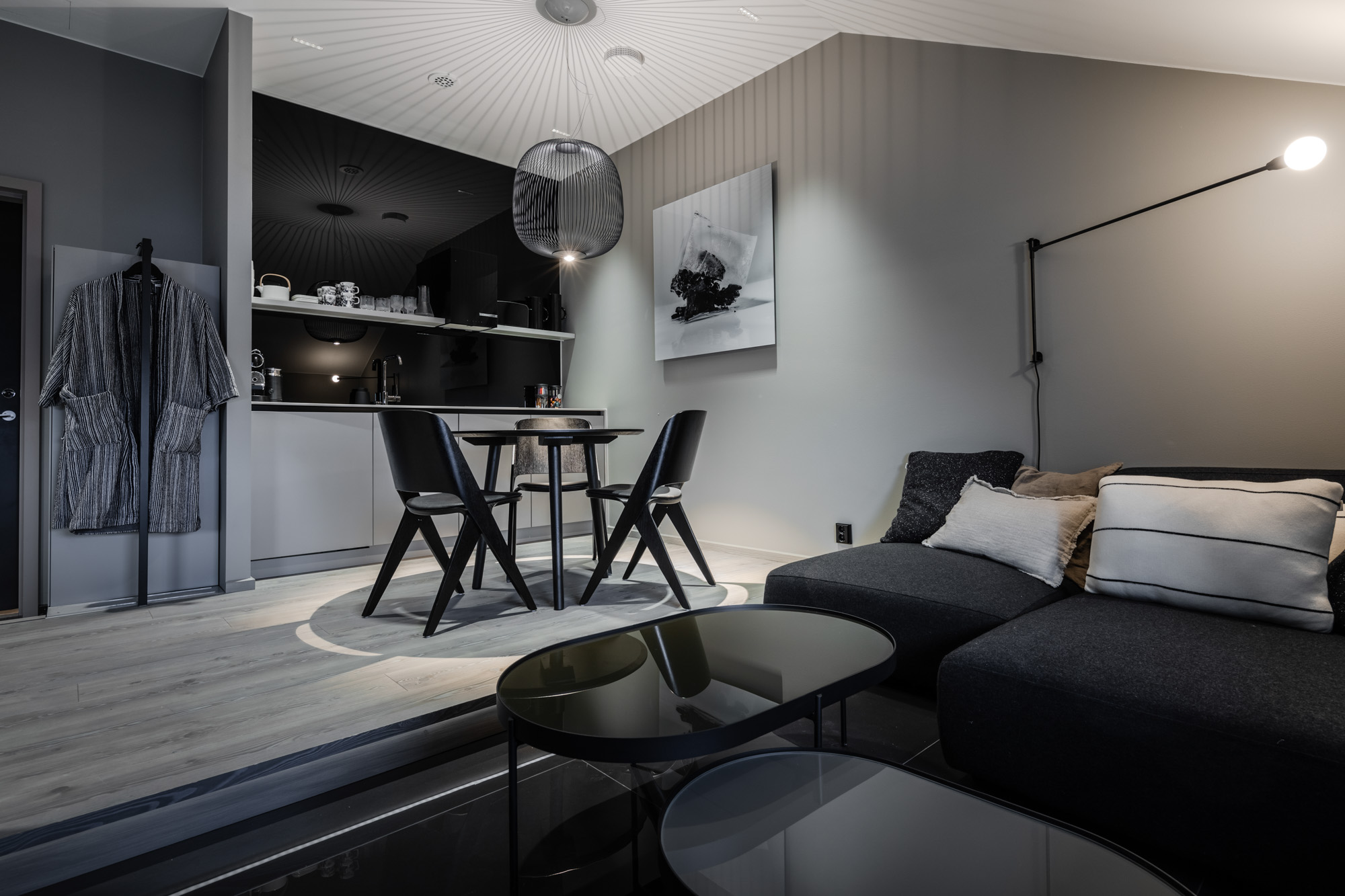